Lesson learned and I am sorry... (Updated) 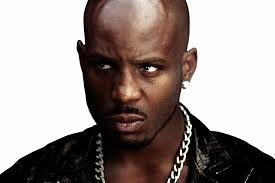 "While it is true DMX was arrested in 2008 for animal cruelty, the story about his purported 2014 arrest on charges related to dogfighting is a complete work of fiction: Infossip was the only source to report on this "news," and the photos used in this fake news article were actually taken from a dog fighting raid in  which resulted in the arrest of eight people (none of whom were n
Posted by New Orleans Pet Care at 5:00 PM